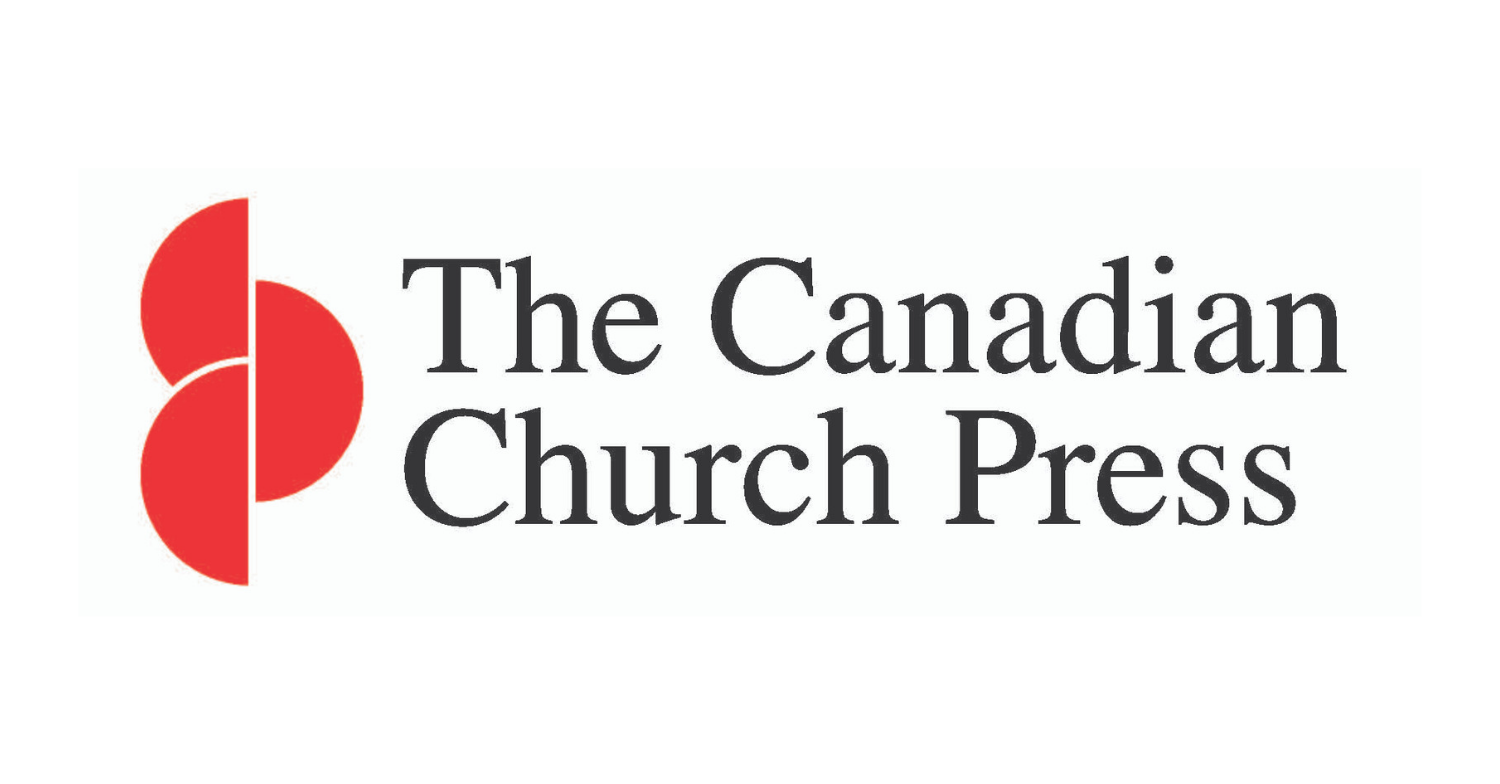 Renaming and Restructuring our Association in 2019

Professional Christian communications has gone through a great deal of change in recent years. Communications staff serving Christian audiences have seen their jobs shift from a focus on printed products to also include social media, videos, websites, e-newsletters, blogs, etc. Some have abandoned print entirely and shut down venerable periodicals in order to reallocate resources to digital forms of communication.

The need for Christians to be communicators is perhaps greater than ever – in mainstream media journalism and broadcasting; church and Christian charity communications; design, graphic and visual arts. Staff at many organizations that have traditionally participated in the CCP association wear several of these hats, including those of marketer and fundraiser.

Given the changing media landscape, job roles and responsibilities, the volunteer executive of the Canadian Church Press unanimously suggests the association be restructured. Currently we have a paid membership structure that consists almost entirely of people who work full-time for print and digital periodicals. Our paid membership category for individuals, freelancers and part-timers is unused.

The executive has put together two proposed models that make it easier and more beneficial for individuals from a wider range of communications specialties to join while continuing to invite participation from entire staff teams at organizations. Neither of these models are similar to the status quo.

At this year’s AGM, held at our convention in Winnipeg on May 2 at 10 a.m. Central (11 a.m. Eastern), you will be able to discuss this and vote on one of these restructuring options and on a new name. Those who cannot attend in person will be able to participate by sending their opinions in writing in advance and in a limited way by watching the AGM streamed live online (technology permitting) and sending in votes by email.

We want to hear what you think!

Please read the information below and either send us a note now or come to the May 2-3 convention in Winnipeg ready to discuss your preferences.

Which option appeals to you?

Scenario 1: Dramatic Downsizing to a Free Voluntary Association of Individuals

This model is based on the Winnipeg Communicators group, which has been meeting informally several times a year since the early 1990s. The group gathers for fellowship and networking lunches. Every two years, it plans a one-day conference, and occasionally has special sessions on various topics.

The Winnipeg group has no registered name, no board, no elections, no fees. It is run by a 3-person volunteer committee who plan the networking events. Every two years, an ad hoc committee is formed to plan the conference (called Going Barefoot).

There would be no formal “membership” in this model. Individuals would participate as desired.

If the CCP were to restructure following this model, it would have no more membership fees, no formal board, no official status. The organization or publication that a communicator works for would be almost irrelevant.

The goal would be to provide networking for Canadian Christian communicators, probably through a Facebook group (currently CCP has a Facebook page not a group) and occasional webinars when someone volunteers to lead one.

All that would be needed is a small ongoing advisory committee (for coordination), an awards committee if the membership wants the award to continue, plus a temporary planning committee for each convention.

A similar loose mainstream association like this is www.facebook.com/groups/EditorsofEarth which has 9000+ members.

Observation: This basically closes down the current structure and re-invents it. It is highly dependent on motivated volunteers to keep it going. (Not so different from now, but currently board members have a deeper sense of accountability.) The model has a proven track record on the local level in Winnipeg, but what about nationally?

In our association’s existing structure, membership fees range from $60 to $215 a year for periodicals based on circulation, with revenues going to pay a part-time administrator and enabling various member benefits. There’s also a $30 category for individual membership which is not used.

It might be possible to reverse the current slow downward spiral in the size of our association by changing the name and aggressively inviting wider individual participation from other communications sectors. This could perhaps be done by maintaining current membership fees while promoting a free trial membership for individuals available only for 2019 and 2020. If enough people joined and the sense of community increased, a positive spiral might begin that could be re-assessed in 2021. After the first year of free membership, a person might be invited to pay what they can for year two.

We might look for a bit of inspiration for ways to tweak our association from Anabaptist Communicators (www.anabaptistcomm.org), an association of individuals who work for Anabaptist-Mennonite organizations, or who are part of Anabaptist-Mennonite churches. Individuals are expected to pay a modest annual fee of $50 ($25 for students and retired). An organization can enroll five people for $200. Two major differences are that the association is led by a small elected board (4 people) and offers no awards.

Another similar association familiar to many of us might be The Word Guild www.thewordguild.com, which does offer awards. (Membership is $65 or $30 student or $105 professional, and its awards contest has higher entry fees than CCP: $30 for members, $45 for non-members.)

Similar comparable associations might include the following, although some are of course much larger and charge much higher fees (correct us if we’re wrong).

Observation: The past publication-based model is no longer tenable as more publications close. It does not appear that the CCP as it exists has captured the imagination of many Christian communicators outside of full-time charity staff – it may be that freelancers see CCP as a publisher/editor/organization-oriented group.

If neither of these options are appealing, a third option is to simply close down. Perhaps CCP members would then join other associations or seek other ways to meet the needs currently met by the CCP.

Apr 29
Musicians in the Pandemic