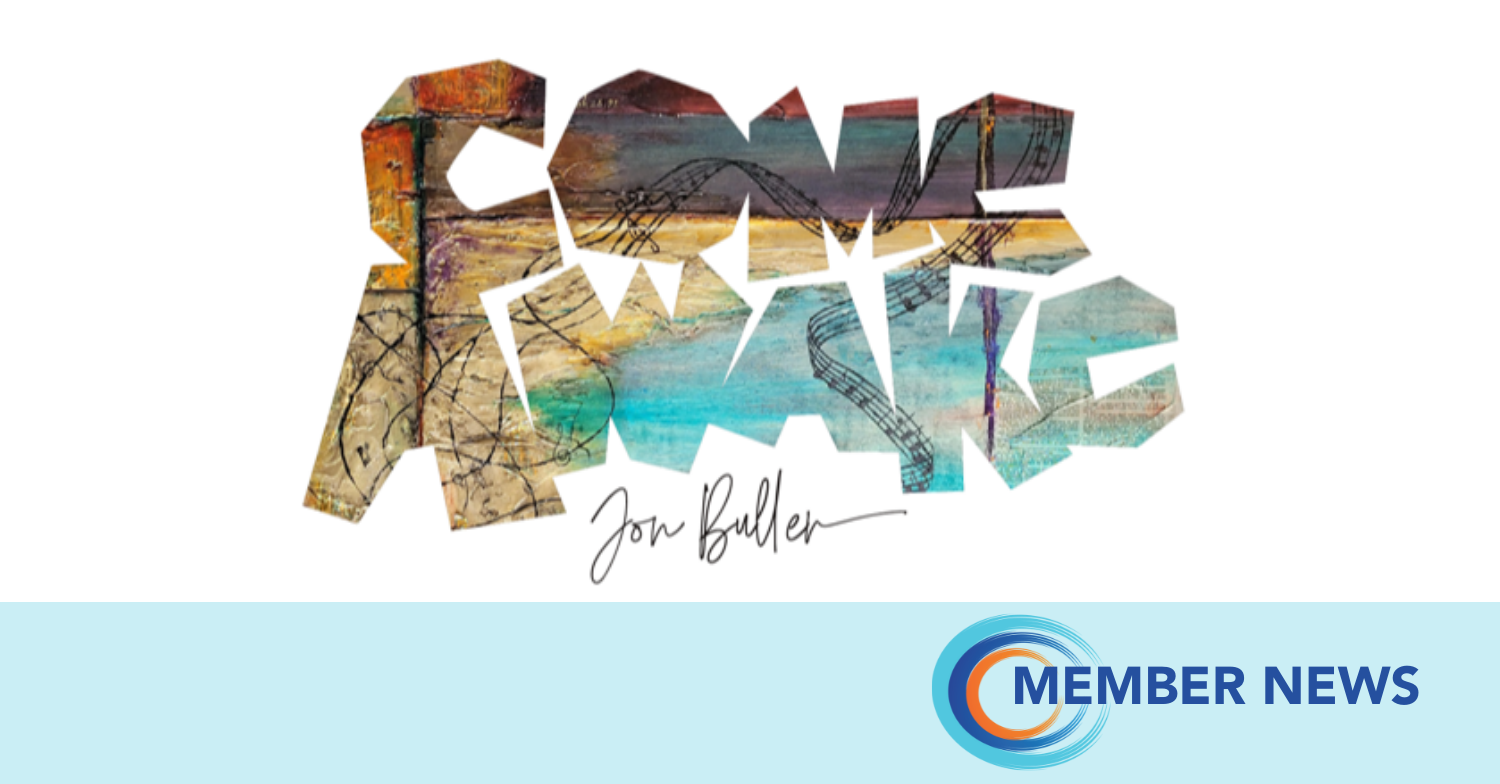 It’s been a long time since Christian artist Jon Buller has released an album—12 years, in fact. But now the Vernon, B.C.-based singer and songwriter has released Come Awake, a collection of nine songs.

All 9 songs on Come Awake are available in digital, CD or USB cassette format by supporting Jon’s Kickstarter campaign online, which runs until Nov 9. Or, listeners can follow Jon at Spotify, Apple Music or wherever they stream their music to catch all the singles as they are released, the first one being “Running” which released on Oct 29.

Jon Buller is the executive director of Hear the Music Ministries, and a Juno-nominated recording artist. For more information or to become a Kickstarter and get all the new music, go to www.jonbuller.com or contact jon@jonbuller.com.